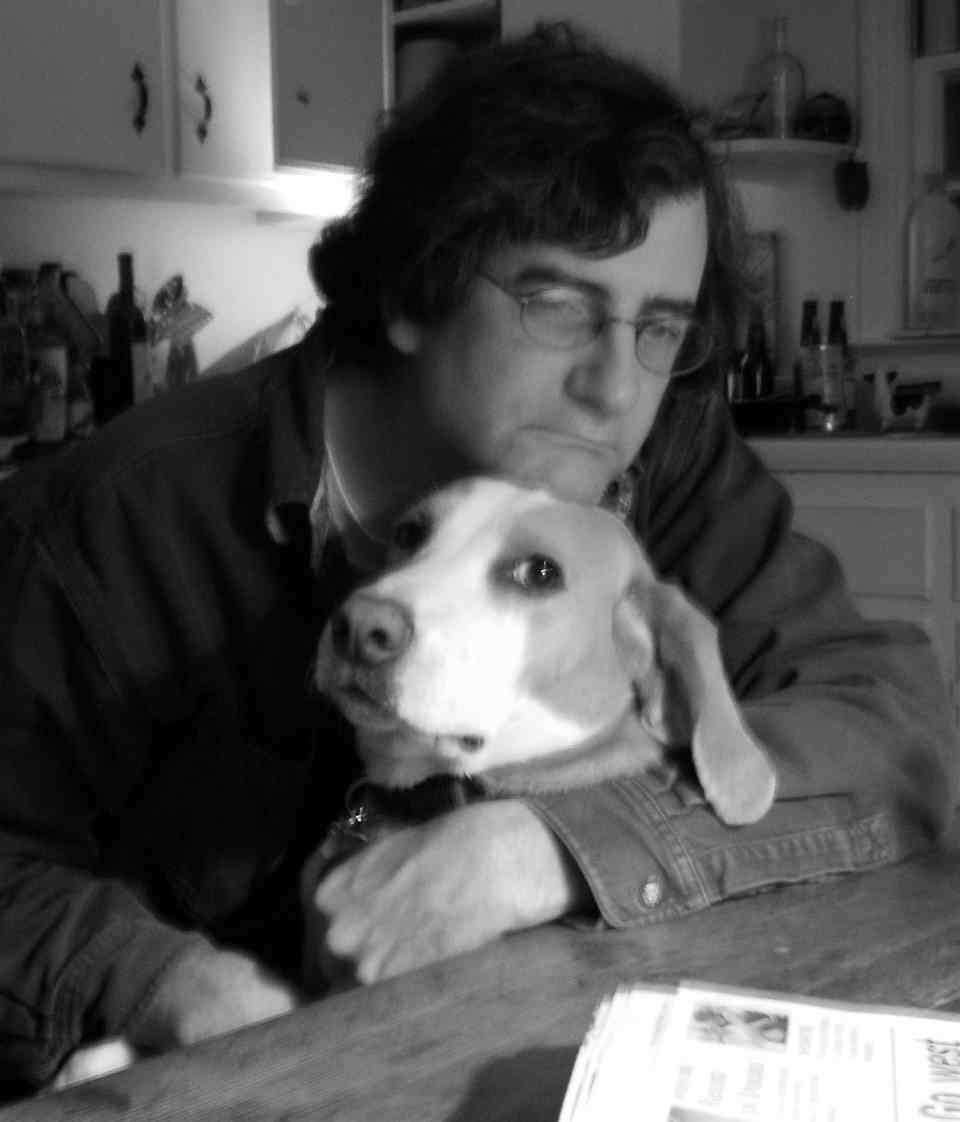 March 23rd, he celebrated the 2nd anniversary of the Carrboro Citizen, a hyper-local newspaper he bootstrapped online and migrated, partially, off-line to real, physical print.

Strangely, it feels like only a moment ago I posted on the kick-off of this growing outlet (a reverse of the sad trend at the McClatchied N&O).

Kirk recently posted this rumination on the genesis of the ‘Citizen and why he pioneered the melding of online and print presentations.

Two years ago amid this maelstrom, The Carrboro Citizen published the first issue of the first volume.

Robert Dickson and I started this paper in part because we saw an opening in the market and in part because we thought Carrboro and surrounding environs should have a locally owned and focused paper. But mostly we started The Citizen because we believe in newspapers.

To be honest, when we started that was a pretty lonely place. Some of the better business minds in the area were quick to point out that we were daft since print is a dying part of the information industry. Our contention was then, and is now, that print may be shrinking, but it is hardly dying. Having the opportunity to start from scratch, post Internet, provided us with the chance to incorporate a lot of hard-learned lessons.

But all that and the print product too would be worthless without the one thing that gives purpose to our endeavor: journalism. It is quality work, solid reporting and good storytelling that empties the racks each week. Technological advances can enhance that, but not replace it.

The other anniversary? Kirk nailed the big 50!

Congratulations Kirk on both your public service and your ability to abide a Lud-icrous rock-n-roll life!

No, I’m not talking about a face-off between the N&O and the Herald Sun.

If you get PBS HD 4.2, Frontline is airing the episode, “What’s Happening to the News”, of their series News War

Bergman traces the recent history of American journalism, from the Nixon administration’s attacks on the media and the post-Watergate popularity of the press to new obstacles presented by the war on terror and changing economics in the media business and the Internet. The topic has special resonance for Bergman, whose career as a journalist for FRONTLINE, The New York Times, ABC News and 60 Minutes has included reporting on the issues that are critical to the current controversies. “There has been a perfect storm brewing in the world of news,” says Bergman. “Not since the Nixon administration has there been this level of hostility leveled at news organizations. â€¦ [But] unlike the confrontations of 35 or more years ago, today’s news war sees the very economic foundations of the business shifting.”

Don’t get HD? Frontline is streaming the show here.

Ever since the Chapel Hill News was McClatcheyed and the Herald Sun was Paxtoned the overall quality of Chapel Hill reportage, in my humble opinion, has slipped.

It is NOT the fault of the Chapel Hill News staff but, I believe, the framework they’re working within. That’s why I welcome their latest experiment, Orange Chat, that allows them more direct interaction, fuller explication and timelier reportage than their print version. Must be frustrating to have to do an end run to deliver content to the community.

Beyond that, the Chapel Hill News is having a nice upswing with the awarding of six news awards by the NC Press Association in the 2006 NC statewide competition.

Staff writer Jesse DeConto won a first-place award in the news enterprise reporting category for “Down on the Corner,” a story about the immigrants who gather at a corner in Carrboro every morning looking for day labor jobs.

“Excellent ‘enterprise’ to recognize this story and cover it so well,” the judge wrote. “It has a human side as well as the background and supporting data that shows this to be an issue of importance. Well done!”

McClatchey needs to unleash these folks and let them run their own shop.

By the way, though I’m an occasional columnist for the CHN, I’m speaking from no internal knowledge.